Stories From Our friends

Joseph was homeless for 10 years and he hasn’t felt like he has had family or friends in his corner.  He said he had helping hands here and there but he has been on his own most of his life.

Back in 2013 when he was living in a tent in the woods, Joseph saw a cat running around with another cat, possibly its mother. He captured the kitty and took care of him.  Joseph had not taken care of a young kitty before but was happy to have a friend.  He said, “I remember feeling alone and only having my newly made friendship with Winkle, that was his name.  He kept me company for a long time. I remember feeling sad because he was always on a leash and I’m such a free spirit I don’t like seeing them tied down. So I let him run wild. One night I was waiting for him to come back to the tent but he never came.  I found out later that he got run over.”  This really touched Joseph and made him sad.

After some time passed he heard meowing under a car in a parking lot. Another little cat under someone’s van was discovered. He was meowing and hissing. Was he feral or did someone dump him? So Joseph caught him, and the little orange kitty became Joseph’s friend. He fed him, even went with him when he went to the coffee house or somewhere like McDonalds. This cute little kitty, he is an orange tabby cat is still with him and very attached.  Joseph said “I enjoyed having someone to goof off with while I was by myself or I could talk to him when I felt alone. Being homeless is very depressing and lonesome not to mention having to keep yourself clean with no money.”

With his newly found kitty after a time Joseph was able to get in to a subsidized apartment. It’s been rough going, living in an environment that he felt was hostile. His orange tabby, Samuel, has kept him company and they managed to stay there about 3 years. He said, “If I didn’t have him I would have gotten in trouble with the law way before this time. Being homeless for 10 years with no one to help you catch the ropes of the environment around you makes life difficult because you’re not really aware of what’s going on around you in civilized society.”  After a while another beautiful baby was adopted into the family, her name, Cloe.
Cloe and Samuel have been best friends since day one.  Joseph was glad to have gotten Sammie a friend and said, “I am glad to have been allowed to enjoy having my babies as my friends when I need some love to.” Now that some time has passed Joseph said that he and his kitties were comfortable in their place which was a subsidized apartment but the complex didn’t feel safe so having an opportunity to move in to this RV he accepted.

Shortly before moving he brought another member in to this family, a stray dog who’s’ owner could not be located. His name is Maki, a sweet dog who makes sure Joseph gets up to walk him and they all make sure that he gives them the attention that they crave. Joseph now has his last pet, a kitten that a woman was giving away way too young, he took the kitten, Snowflake who was only 4.5 weeks old. As soon as Snowflake is old enough he will start to have his vet appointments. The fur kids all have accepted each other and Joseph gives them all a lot of attention. Living in the RV is OK he said, with the exception of a troublesome neighbor. Now all he can think about is their health and well being and how long they can be together in their place.  “Being homeless for so long and having so much experience with it you always wonder if you have to move,” said Joseph. 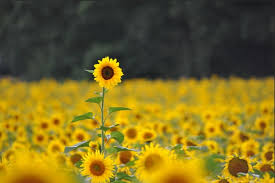 With your support we can build this community! Animals will be front and center in the community, the animal and human bond is strong and animals reduce stress.

How can you help? Embrace the vision and share it with everyone. 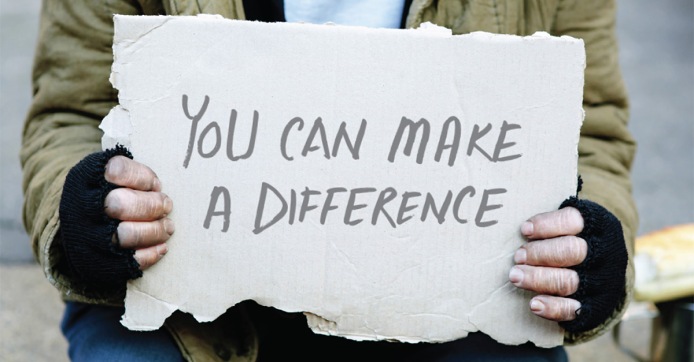 It Takes a Village, It takes you.